We value working with people different from ourselves 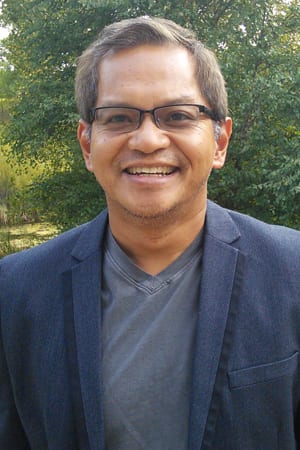 Rex Bernardo has been on the faculty at the University of Minnesota since 2000. He obtained a B.S. degree in agriculture, majoring in plant breeding, at the Visayas State College of Agriculture in the Philippines in 1984. He graduated summa cum laude and worked in a national breeding program for sweet potato. In 1988 he obtained a Ph.D. degree in plant breeding at the University of Illinois at Urbana-Champaign. Prior to coming to Minnesota, Dr. Bernardo was a research scientist at Limagrain Genetics, Champaign, Illinois for 9 years and a faculty member at Purdue University for 3 years. He has been a visiting scientist at INRA in Gif-sur-Yvette, France; Limagrain Europe in Riom, France; Wageningen University in the Netherlands; CIRAD in Montpellier, France; BOKU University near Vienna, Austria; and University of Bologna in Italy.

Professor Bernardo’s top 5 strengths from StengthsFinders are Strategic, Belief, Learner, Responsibility, and Ideation. In his leisure time, Rex enjoys playing the acoustic guitar, taking his wife, Chona, on dates (usually a restaurant, swing dancing, or tandem biking), and hanging out with their six adult F1 progeny. 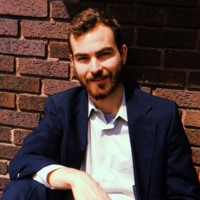 Patrick Sweet obtained his B.A. degree from Saint Mary’s University of Minnesota and his M.S. degree from Purdue University. In his Ph.D. research, Patrick is investigating how genomewide markers can be used for earlier identification of superior hybrids in a commercial corn breeding program. He enjoys good country music, swing dancing, and outdoor recreation. 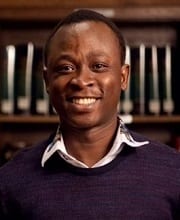 Emmanuel Adeyemo earned his B.S. degree in Nigeria and his M.S. in Applied Plant Sciences at the University of Minnesota. His Ph.D. work at Minnesota focuses on genomewide prediction in wheat, and he is co-advised by Professors Bernardo and James A. Anderson. Emmanuel enjoys riding his bike throughout the Twin Cities (he bought a bike before learning to ride), playing soccer, and everything Barcelona F.C.